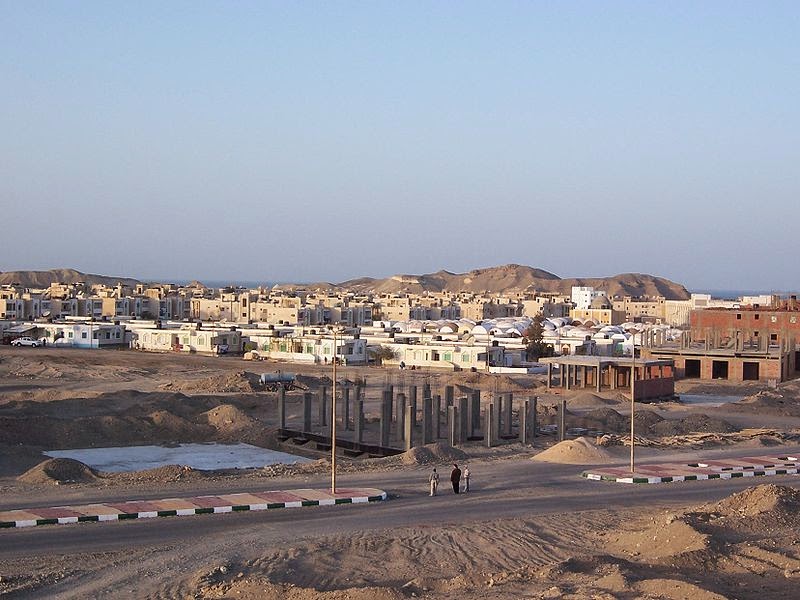 How did I finish in Marsa Alam?

Well, during my last visit to Dahab, I was thinking that I found a perfect winter place for windsurfing. I booked a stay in Dahab during February. But, just a week before my trip, there were some unfortunate tourist killing on Sinai, some 100 km north from Dahab. Also, there was a terrorist warning to tourists not to come to Egypt. The goal is to destabilize Egypt economy which is largely depending on tourism. And, they were successful – most of the tourist’s trips to Sinai were canceled. 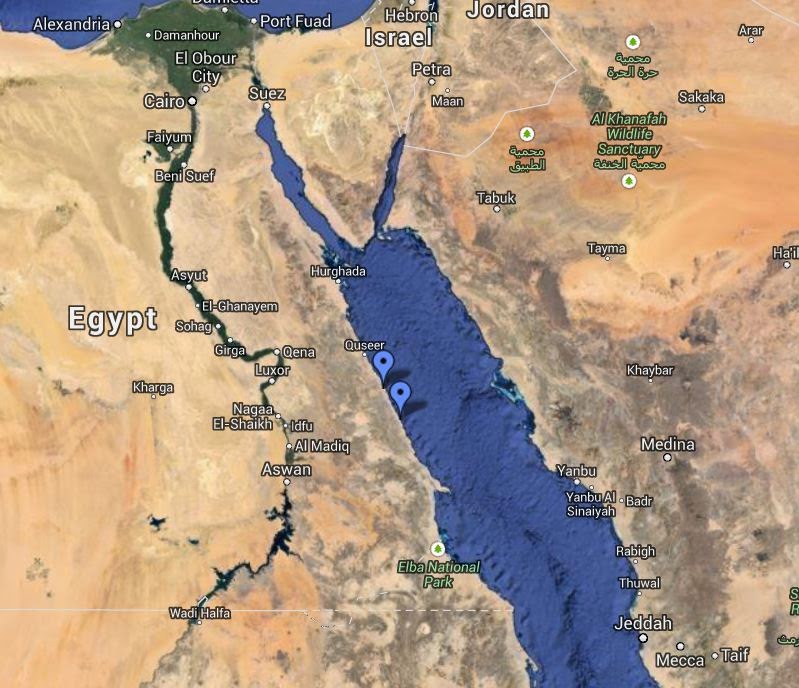 Hurgada was open, but I was not impressed when I was there last time. And there was Marsa Alam!

Well, I thought, why not?

I heard about Marsa Alam before, as attractive destination for English windsurfers. However, it is in the middle of nowhere, quite south, towards Ethiopia.

The trip was... well, 5 hours of drive from Zagreb to Vienna, couple of hours waiting on the airport, 5 more hours of flight to Marsa Alam, hour and a half drive through the desert plus half an hour more by walk! 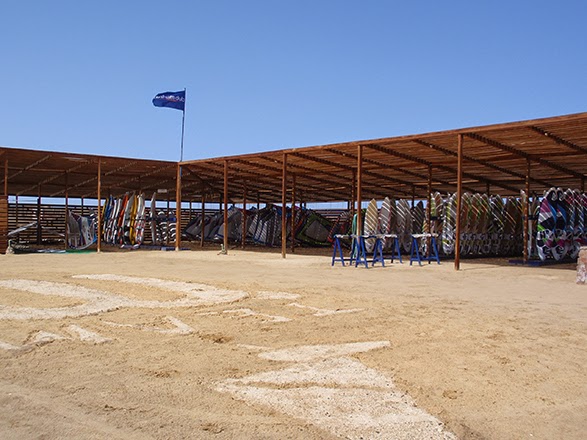 The Mistral windsurfing Centre is run by nice Italian guy – Ivan, with his Russian girlfriend, Snježa. Of course, there are few of those Egyptian boys serving at the Center, helping with the equipment and being nice to customers.

The Center is big and well equipped. Even with 40 active windsurfers on the water, there was no shortage of boards or sails. The rental prices are somewhat higher, due to remote location. There is a hotel near the beach – Shar, but it is very modest, so due to my picky girlfriend companion, we stayed at hotel Gorgonia, some 3 km far away. 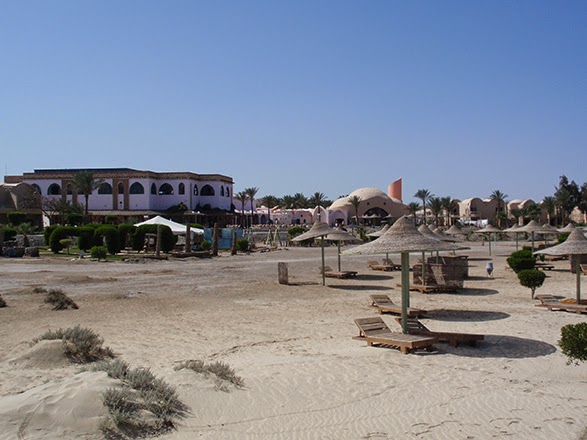 Due to that little inconvenience, I was walking every day from the hotel to the windsurfing Centre. It was 15 min walk through the desert, or 25 min along the beach.

The windsurfing spot is mostly good for wave riders. Flat area is small: some 50 m depth and 250 m along the beach. However, it is enough for practicing jibes and other moves when there are not so much people on the water. Beyond that – waves, waves and more waves!

During two weeks of my stay the wind was usually between 15 and 30 knots. It is side shore thermal wind, quite constant. The strongest wind 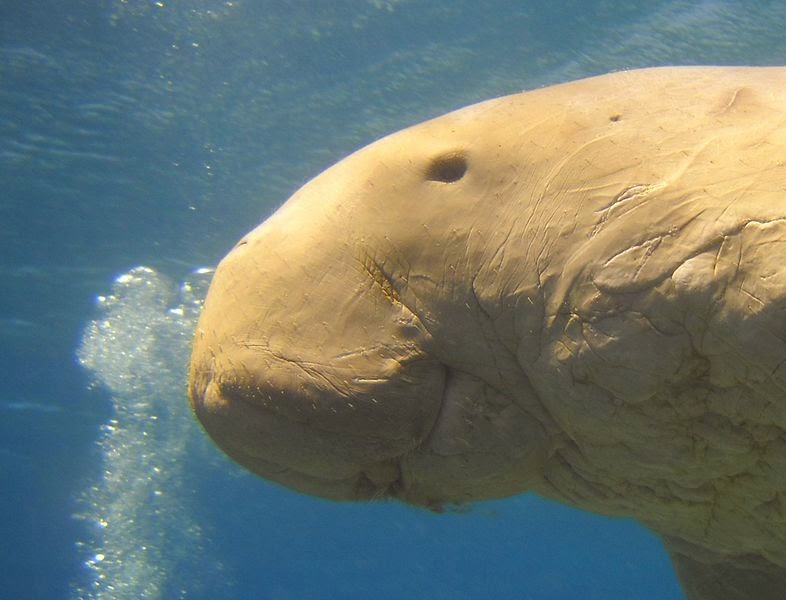 is around 14:00, going weaker later in the afternoon.

I had some close encounters with see cow and turtles – big animals, fortunately harmless. The only danger is if you hit them in full speed. However, outside, among the waves, I tried not to think what kind of creatures live there, in the blue depths!

You have to watch for the rif when going out for the waves. Bad for windsurfing, but great for snorkeling!

Marsa Alam is not the destination for beginners. The range of conditions is not wide – the happiest windsurfers are definitely wave riders.

I made some photos on no-wind day. The rest of the time I was quite busy. :-) 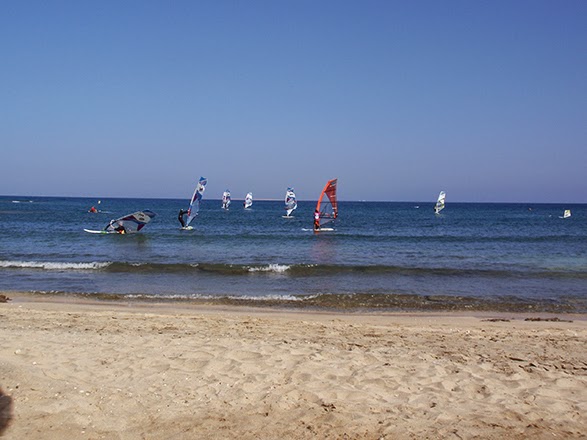